Posted on September 28, 2011 by marriageonamission

They sailed to the region of the Gerasenes, which is across the lake from Galilee. When Jesus stepped ashore, he was met by a demon-possessed man from the town. For a long time this man had not worn clothes or lived in a house, but had lived in the tombs. 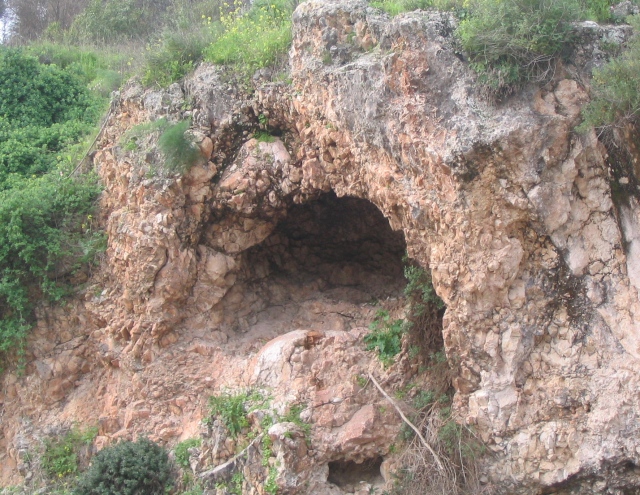 I wonder…where was this man’s family? His friends? Burned out, more than likely. We do that when circumstances become chronic…when healing doesn’t happen…

After all, it’s kind of…awkward, isn’t it? We run out of things to say and prayers to pray. And, it’s more comfortable to forget them than to face Heaven’s silence alongisde them. Day after day. Night after night.

Night and day among the tombs and in the hills he would cry out and cut himself with stones.

Abandoned. Forsaken. Exposed. Wounded. His life was on no ones’s radar, but his. 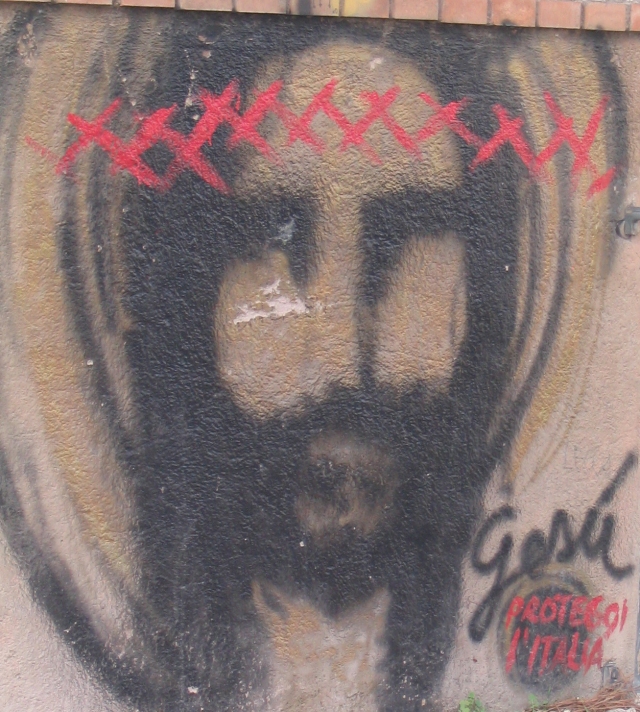 Jesus asked him, “What is your name?”

His entrance into this man’s suffering came in the form of such a simple question. Surely, Jesus already knew his name, so why would He bother to ask it? One look at the man’s answer tells us.

“My name is Legion,” he replied, “for we are many.” Legion wasn’t the man’s birth name. It was his condition.

His circumstances had become his identity…the way by which he was known.

Abandoned. Forsaken. Separated. Divorced. Men and women of the tombs. 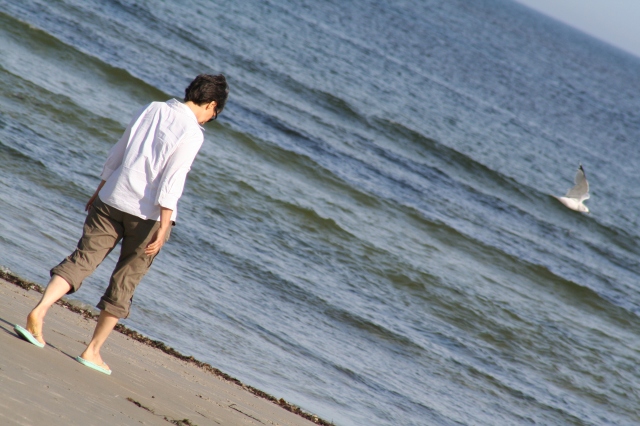 May we enter into their pain with simplicity. With engagement. With healing. With love. With Jesus.

(Scripture taken from Mark 5 and Luke 8.)